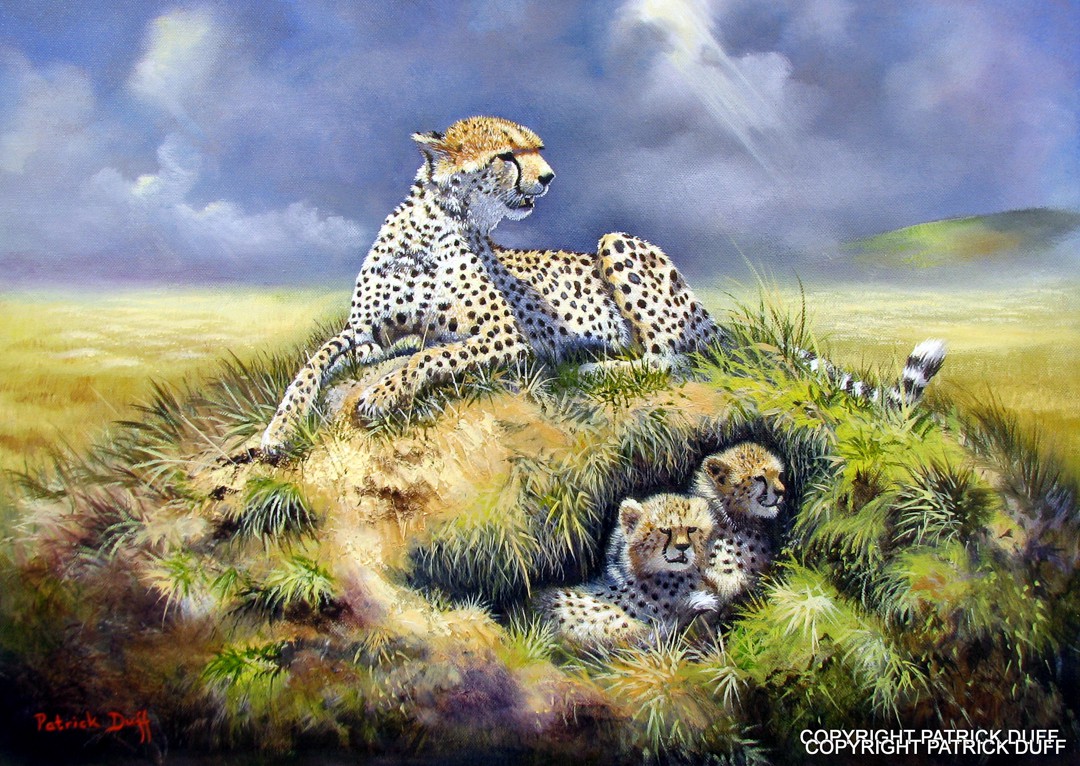 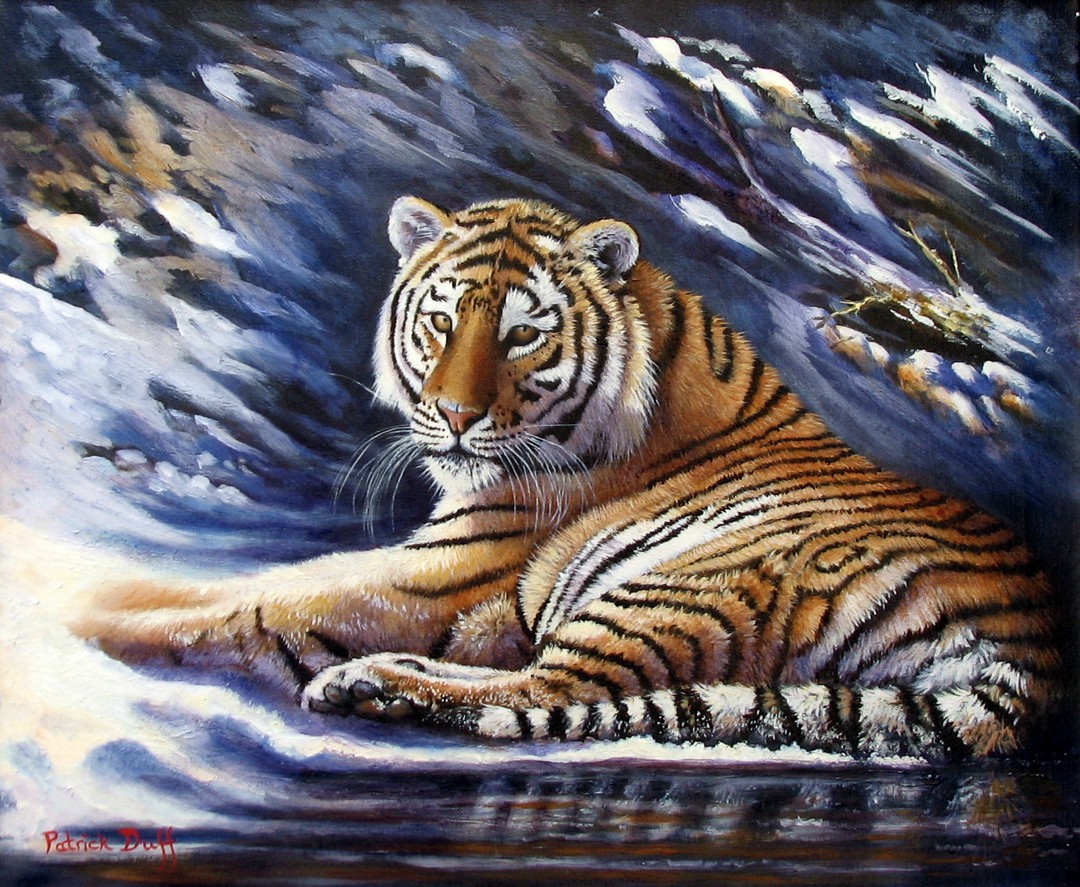 The price includes a silver and gold frame 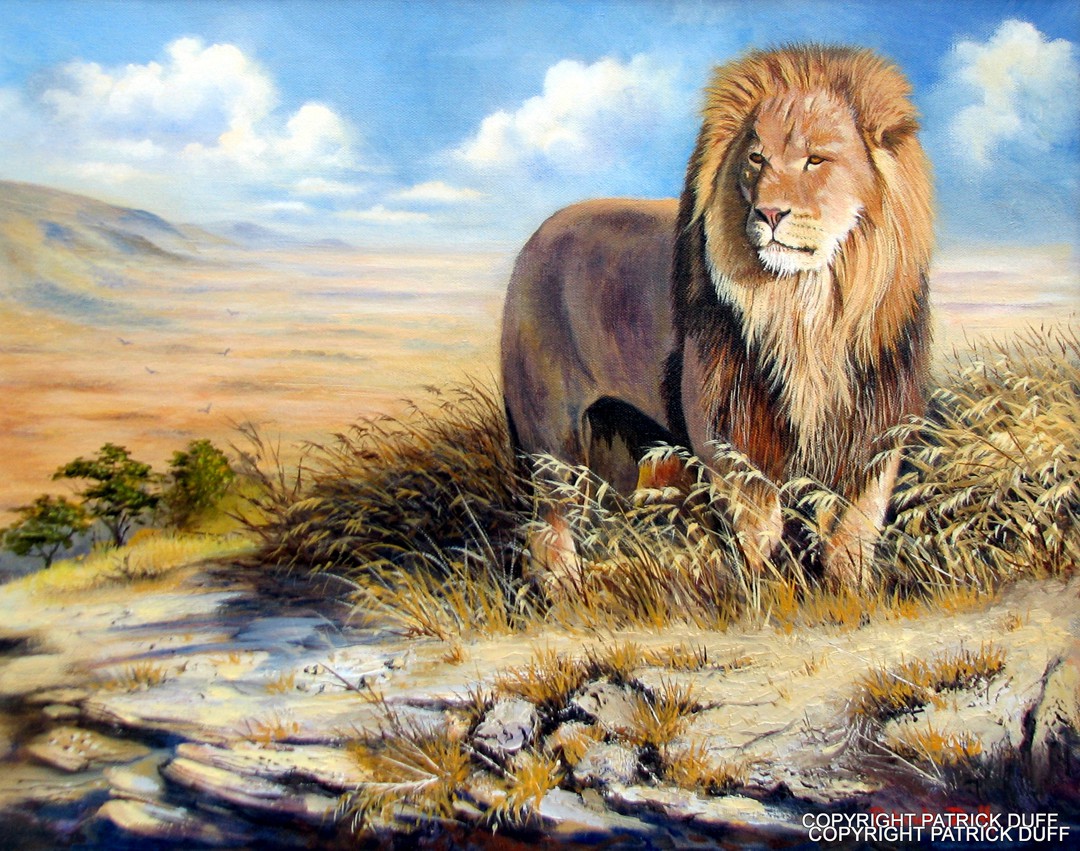 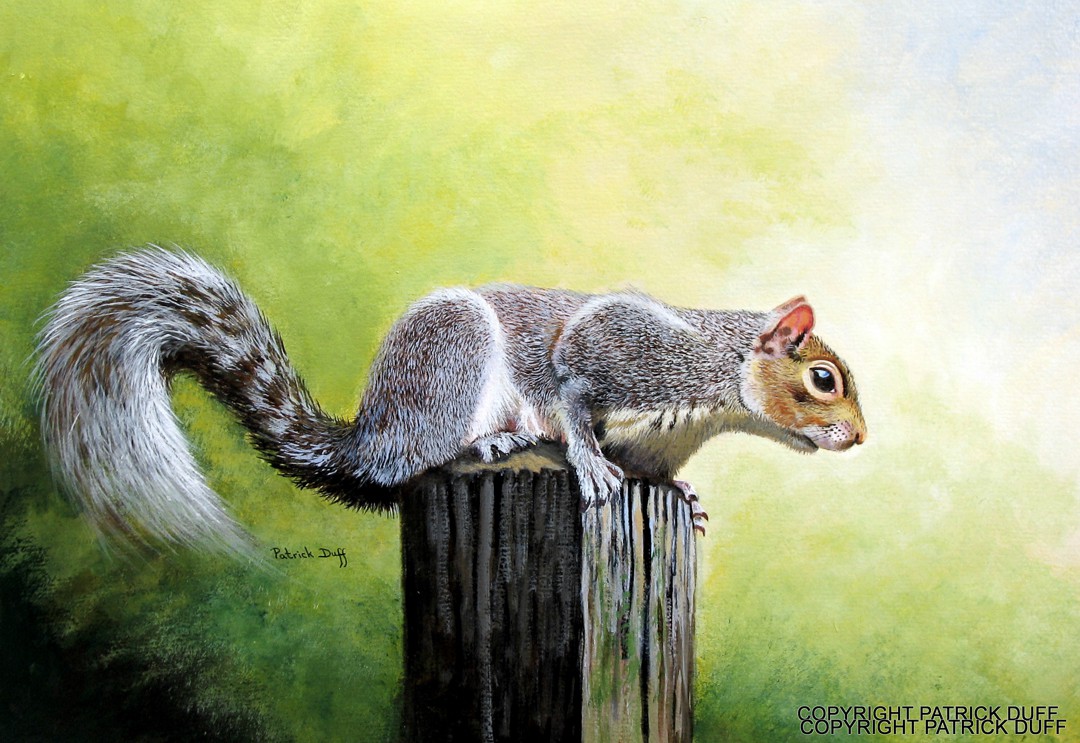 The price included a black frame with a white mount 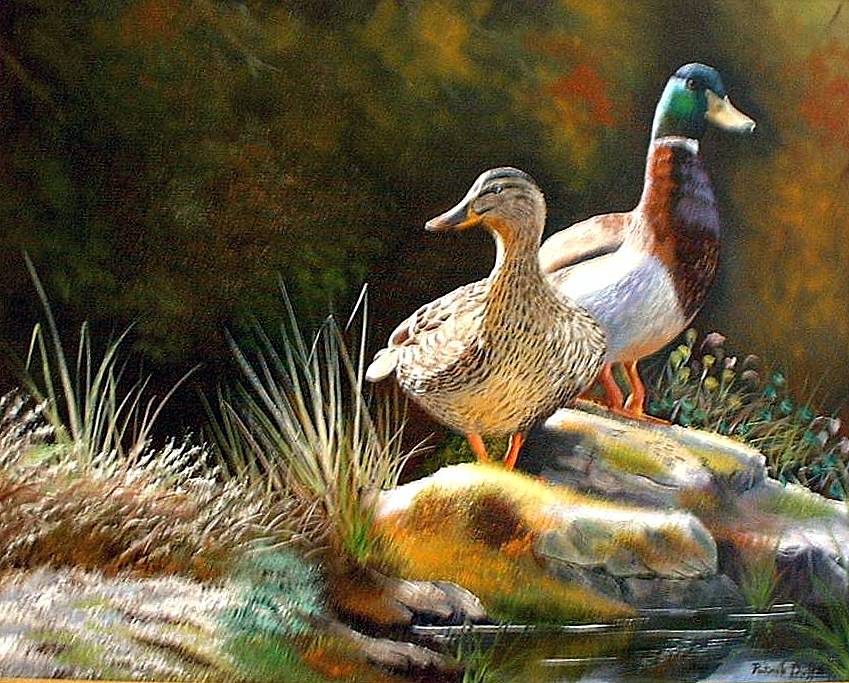 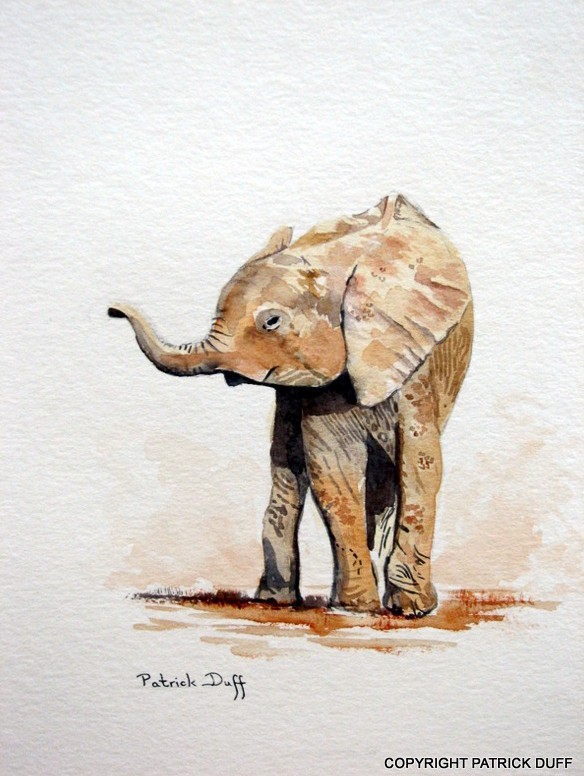 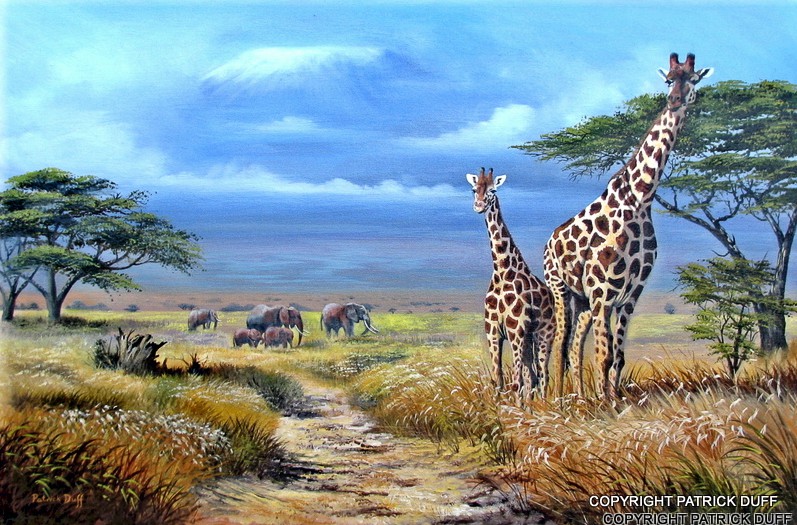 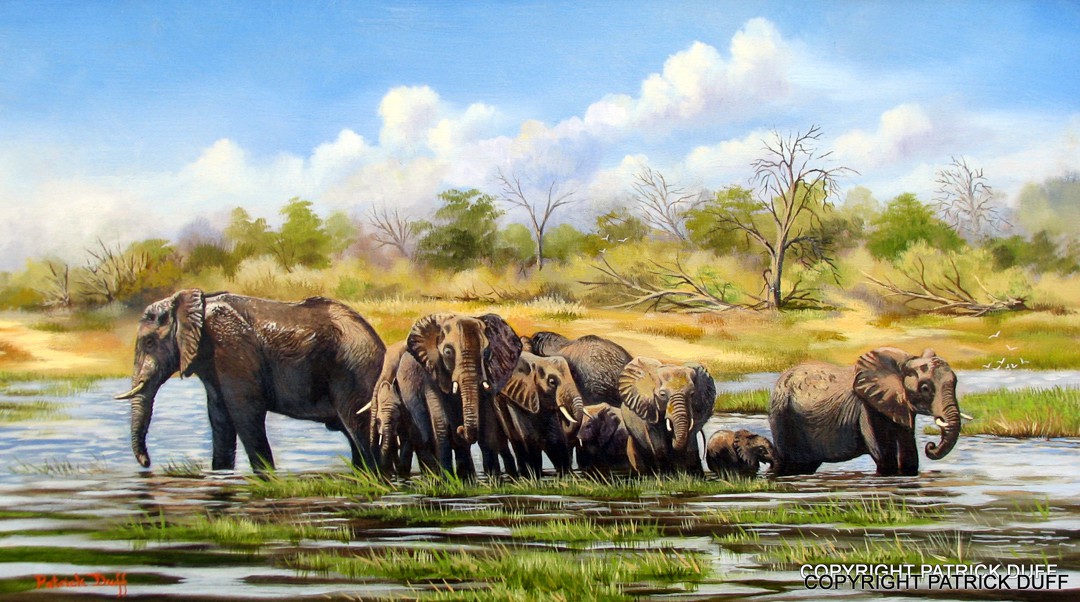 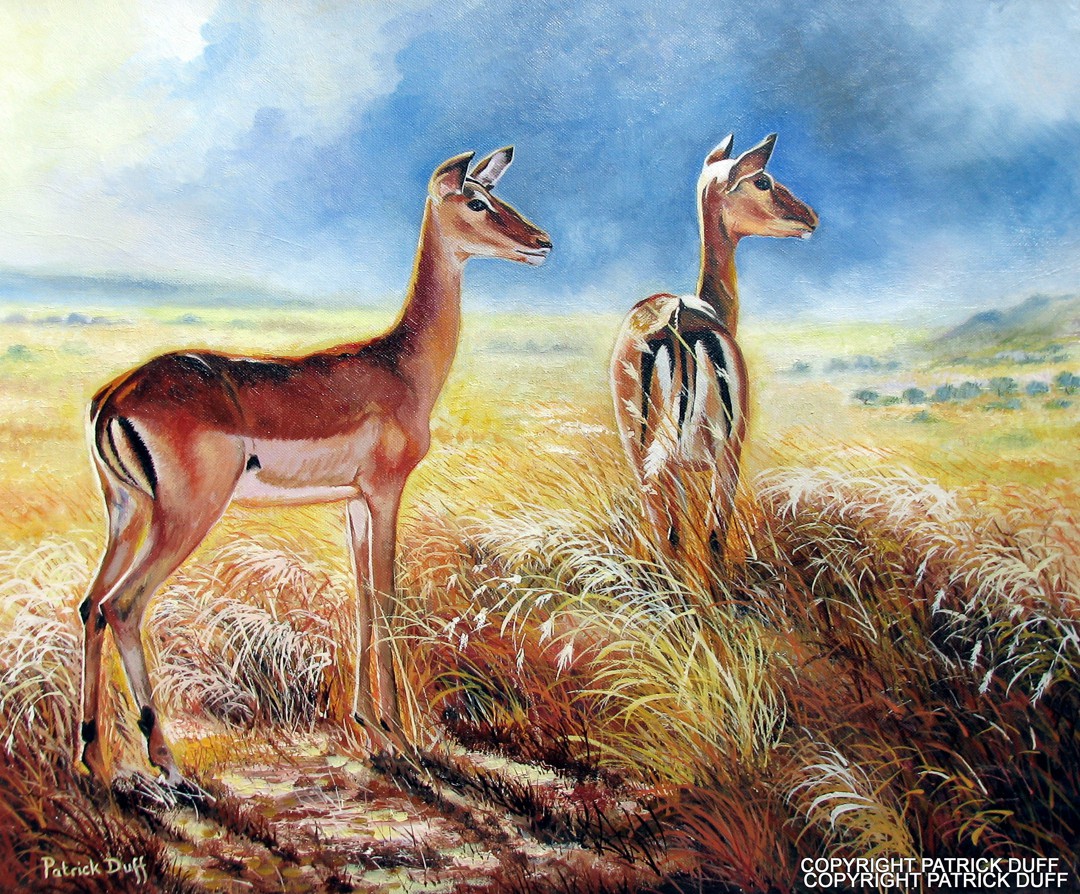 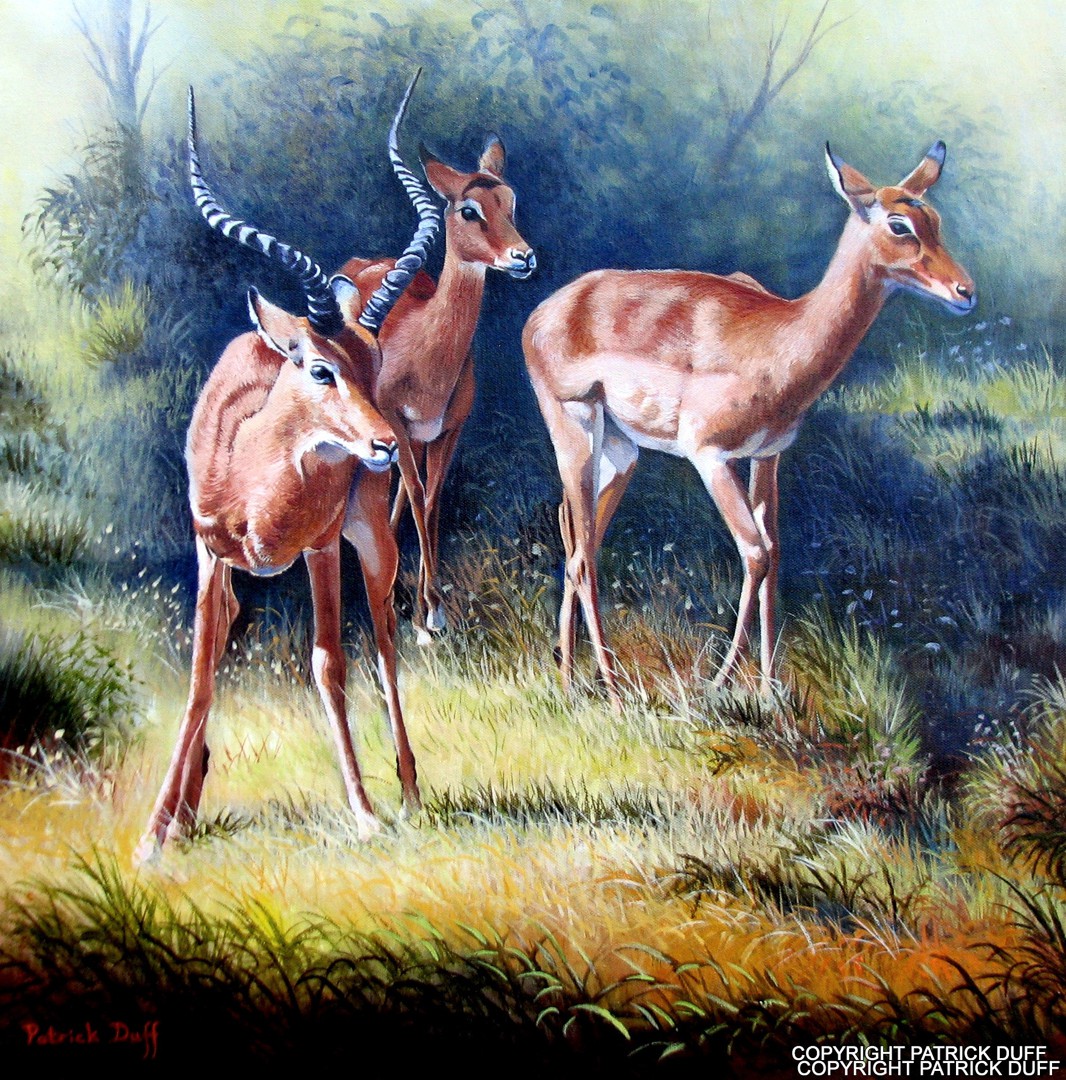