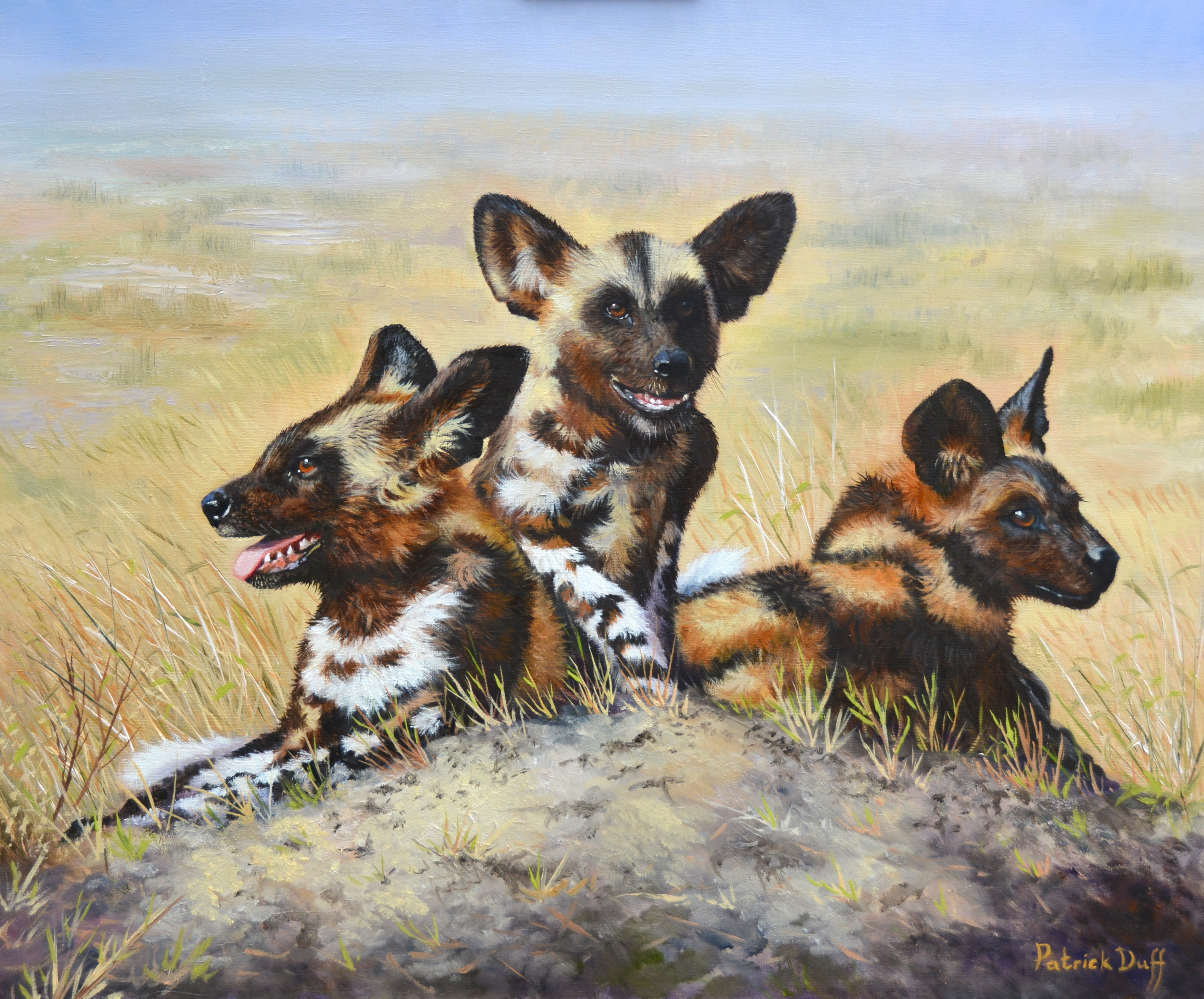 This is a painting of African Wild Dogs taken from photos I took in the Okavango Delta Botswana. The price includes a black and gold frame

TAKEN FROM MY PHOTOS FROM BOTSWANA 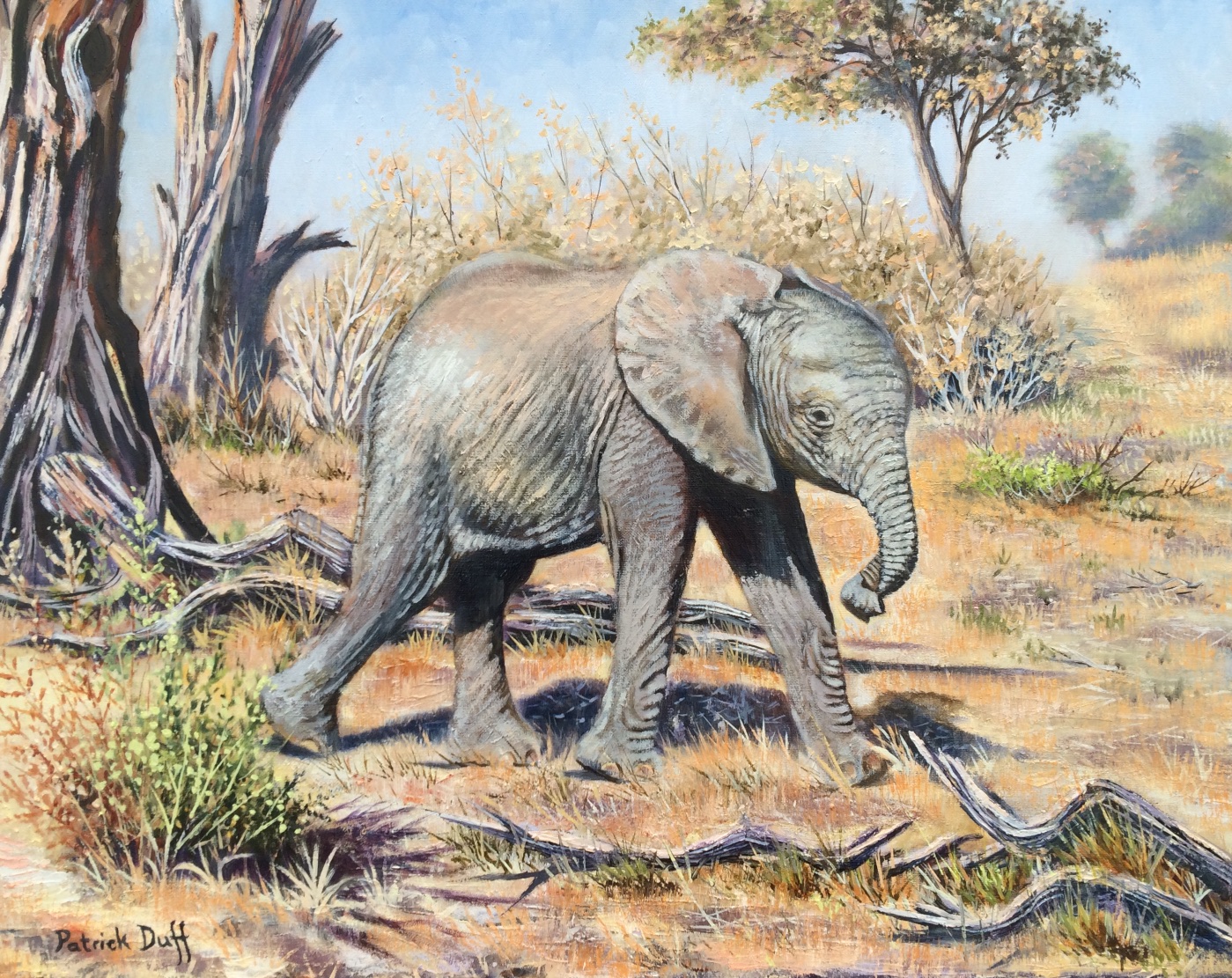 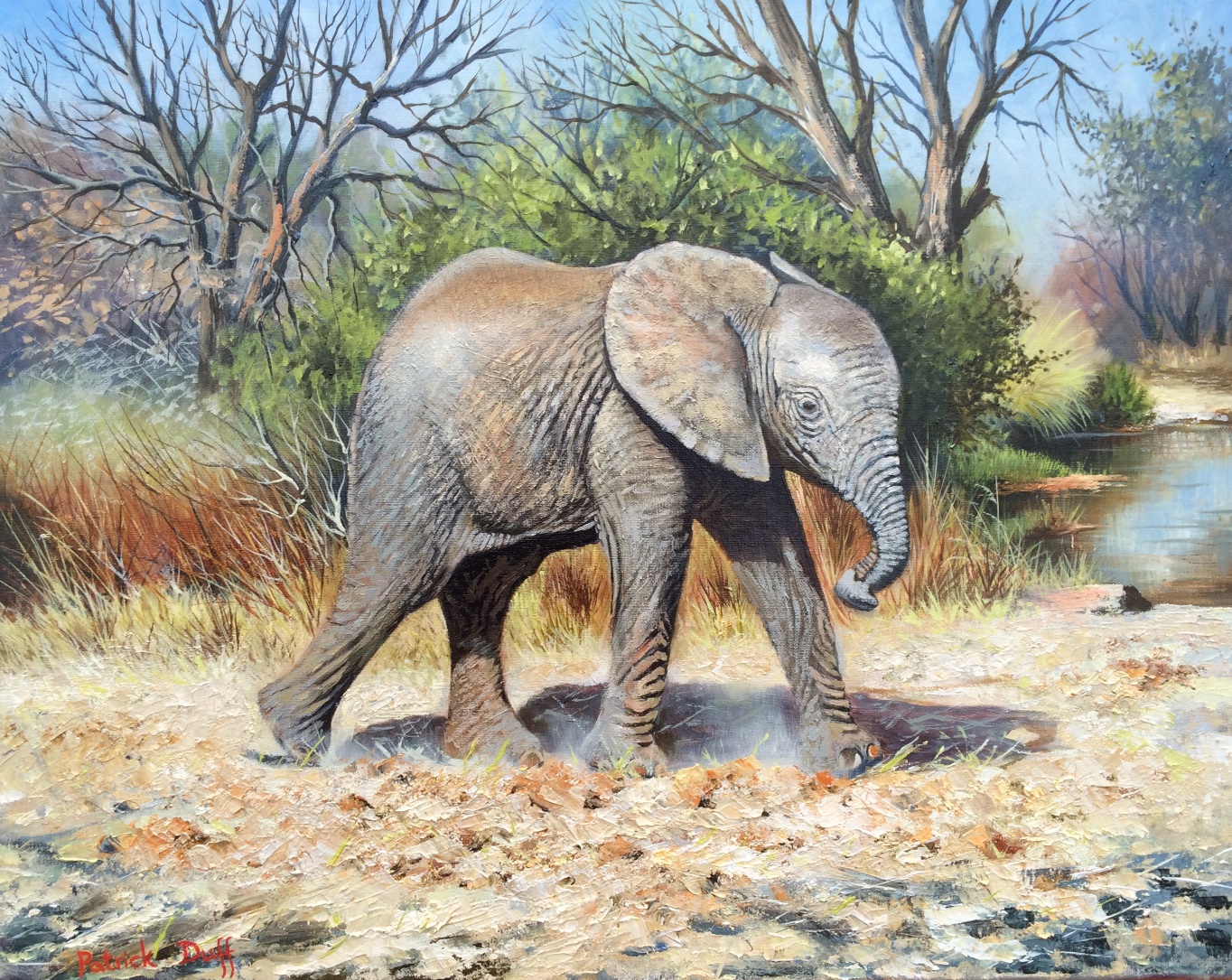 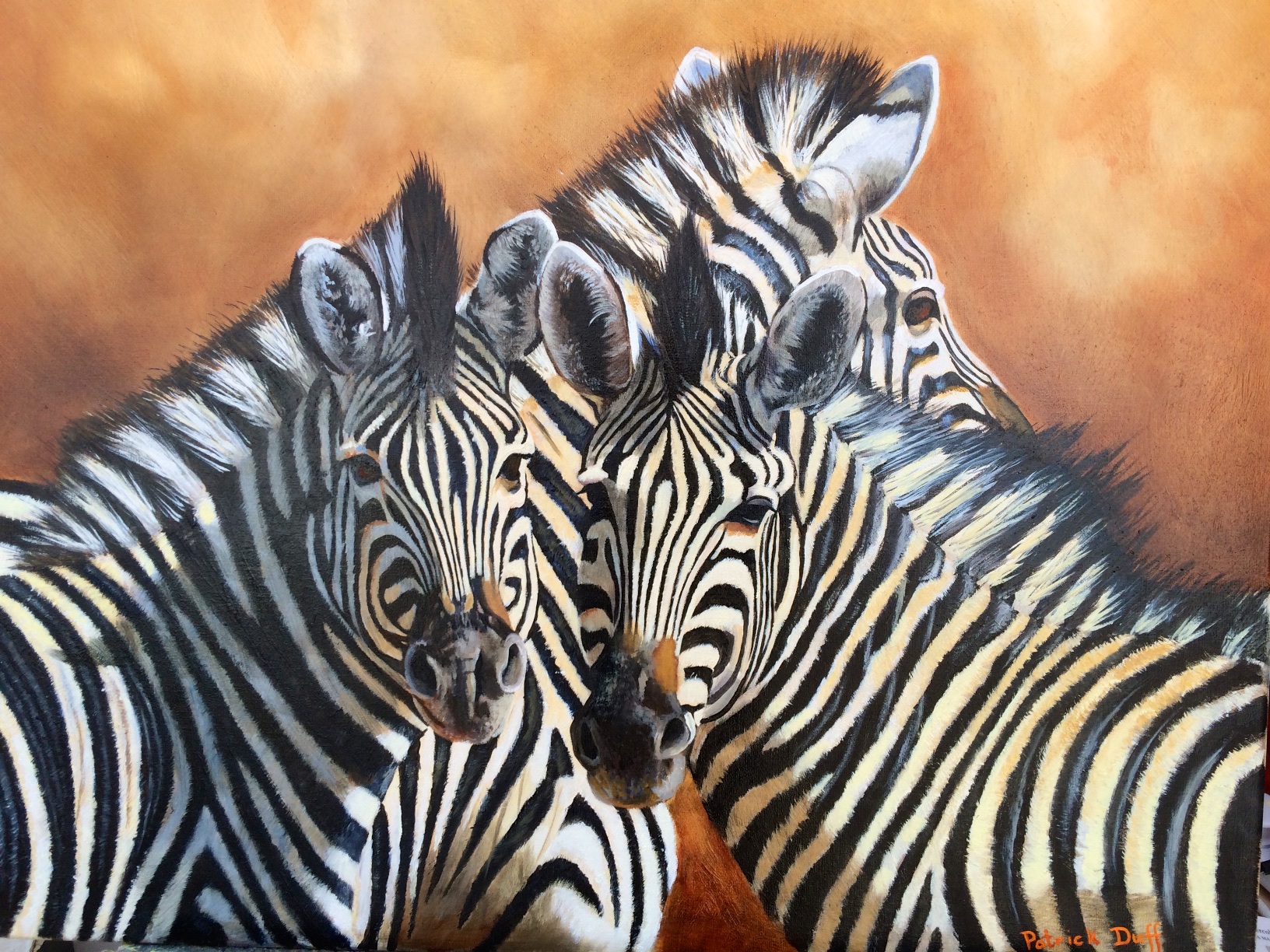 From a photo taken in the Okavango Delta Botswana 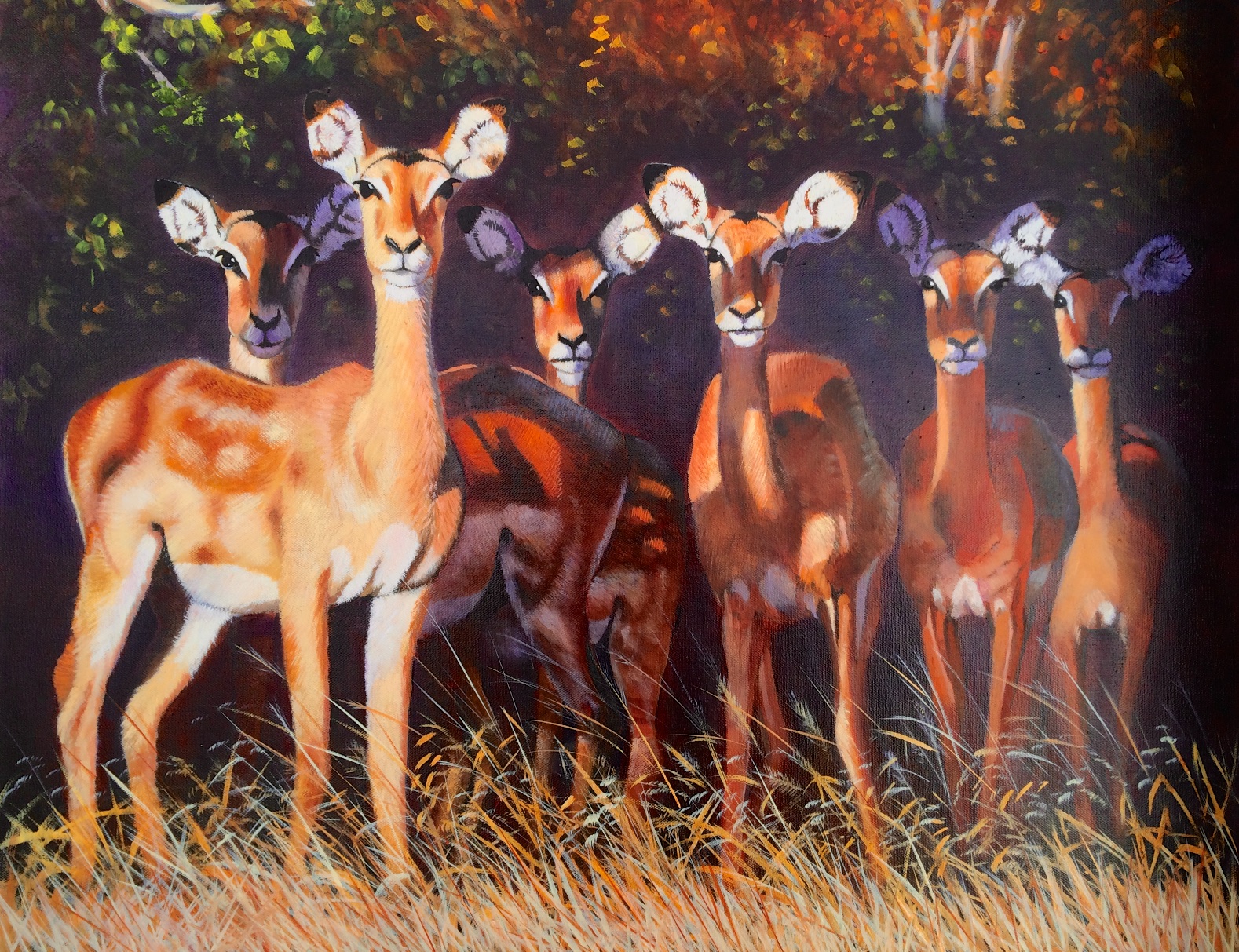 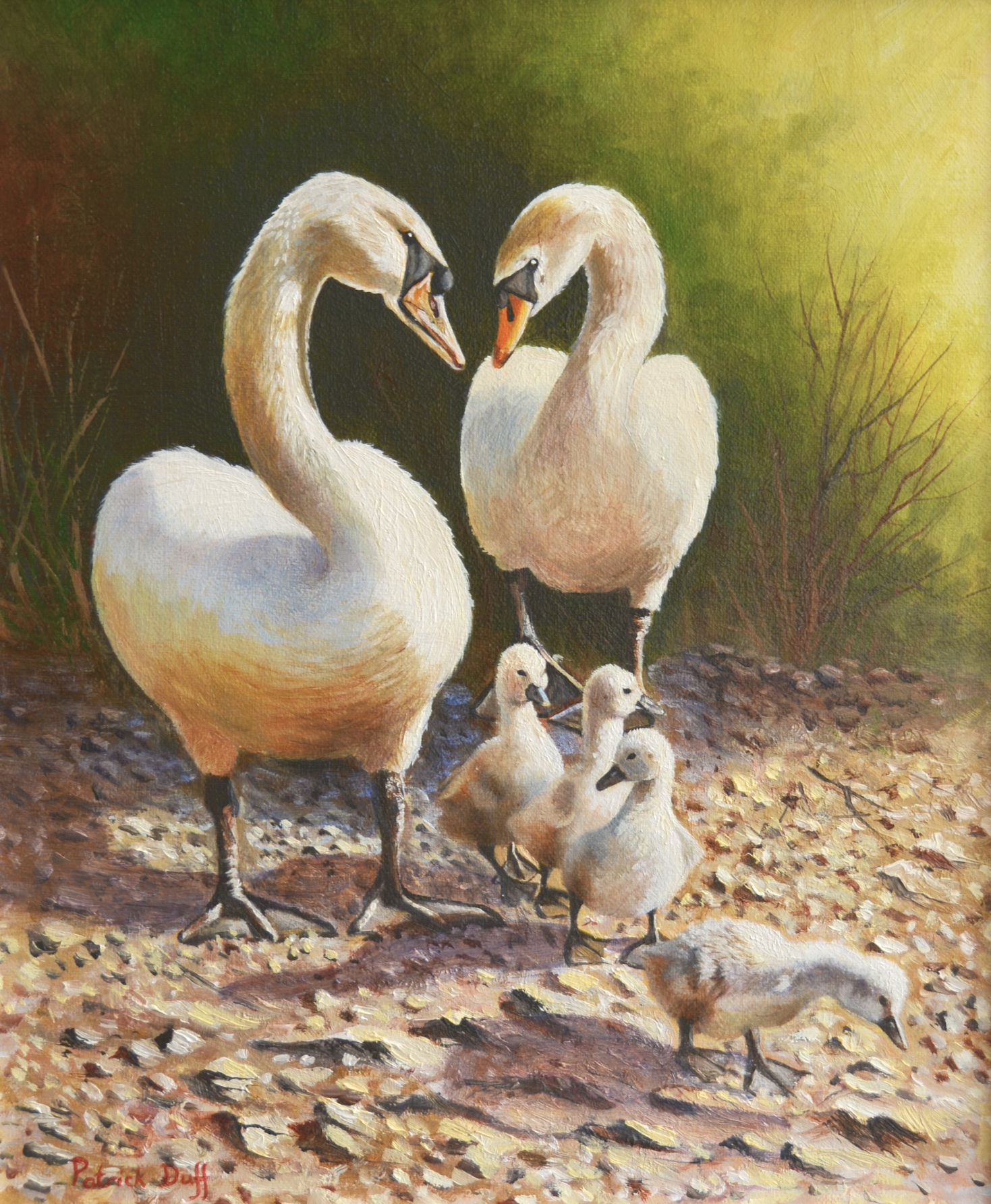 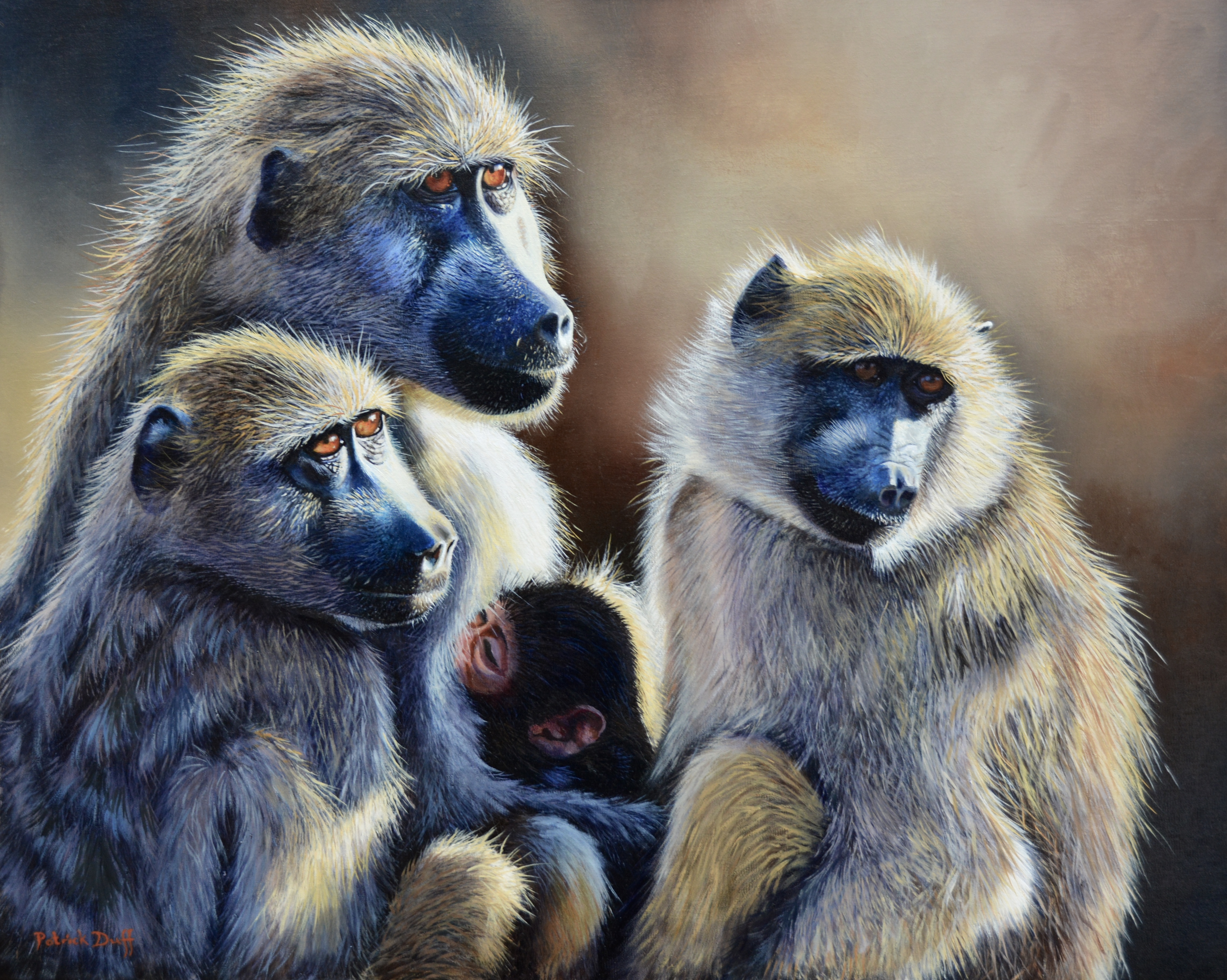 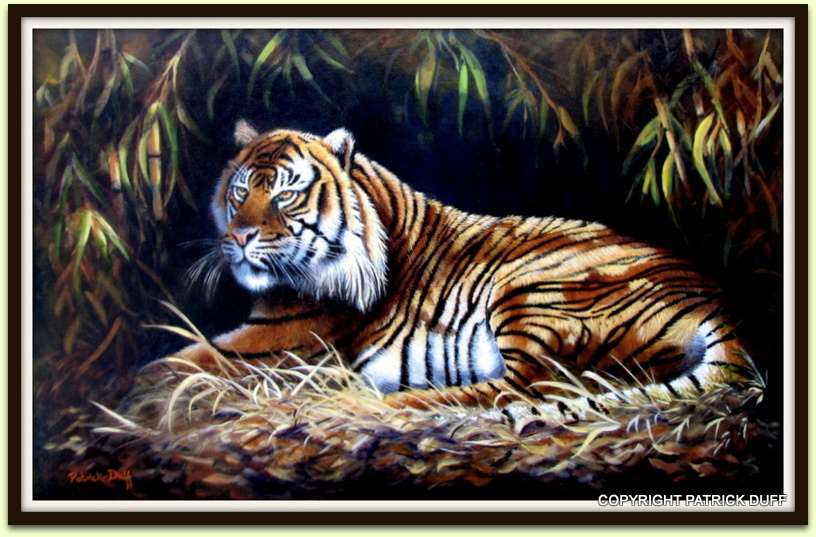