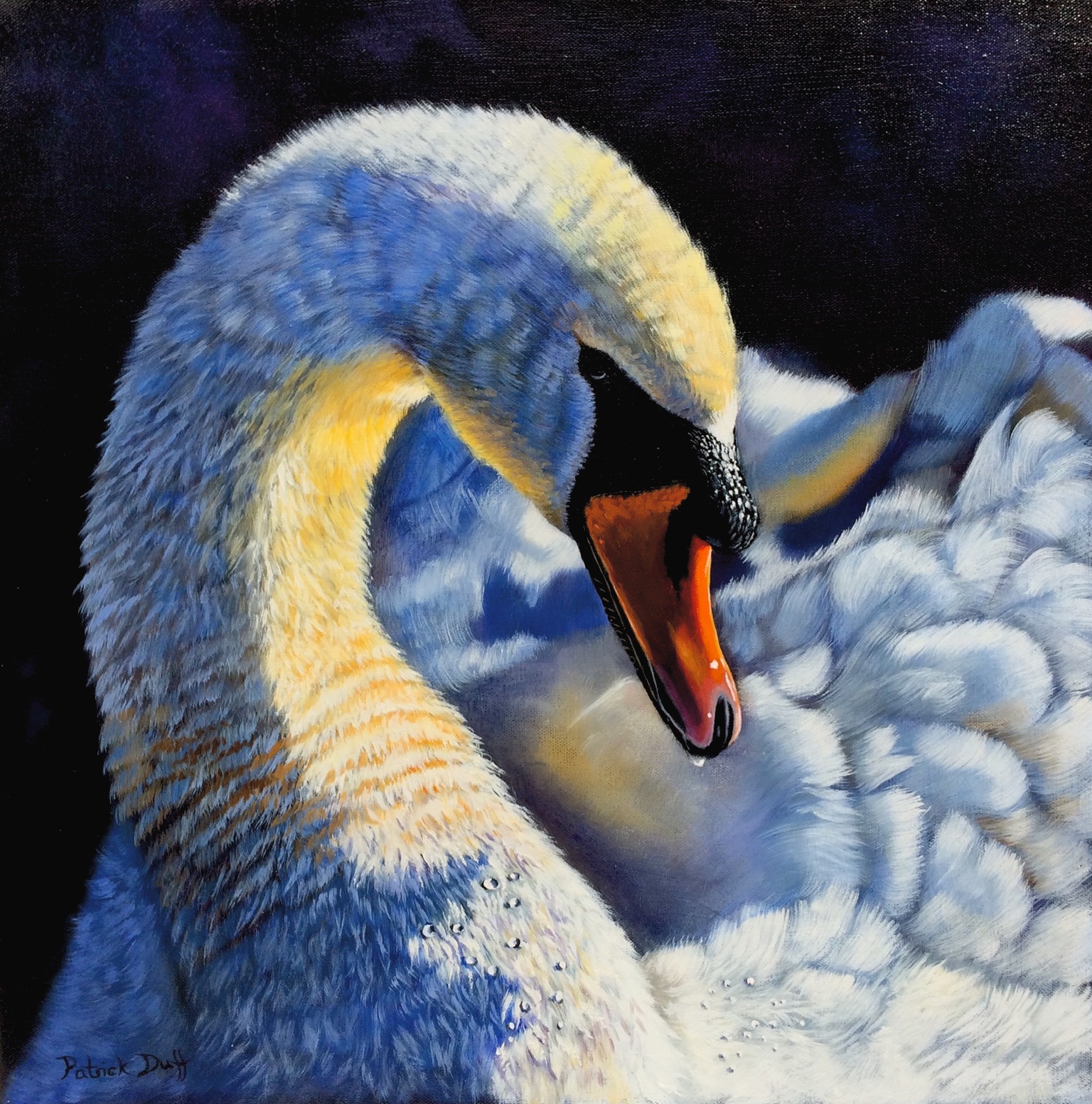 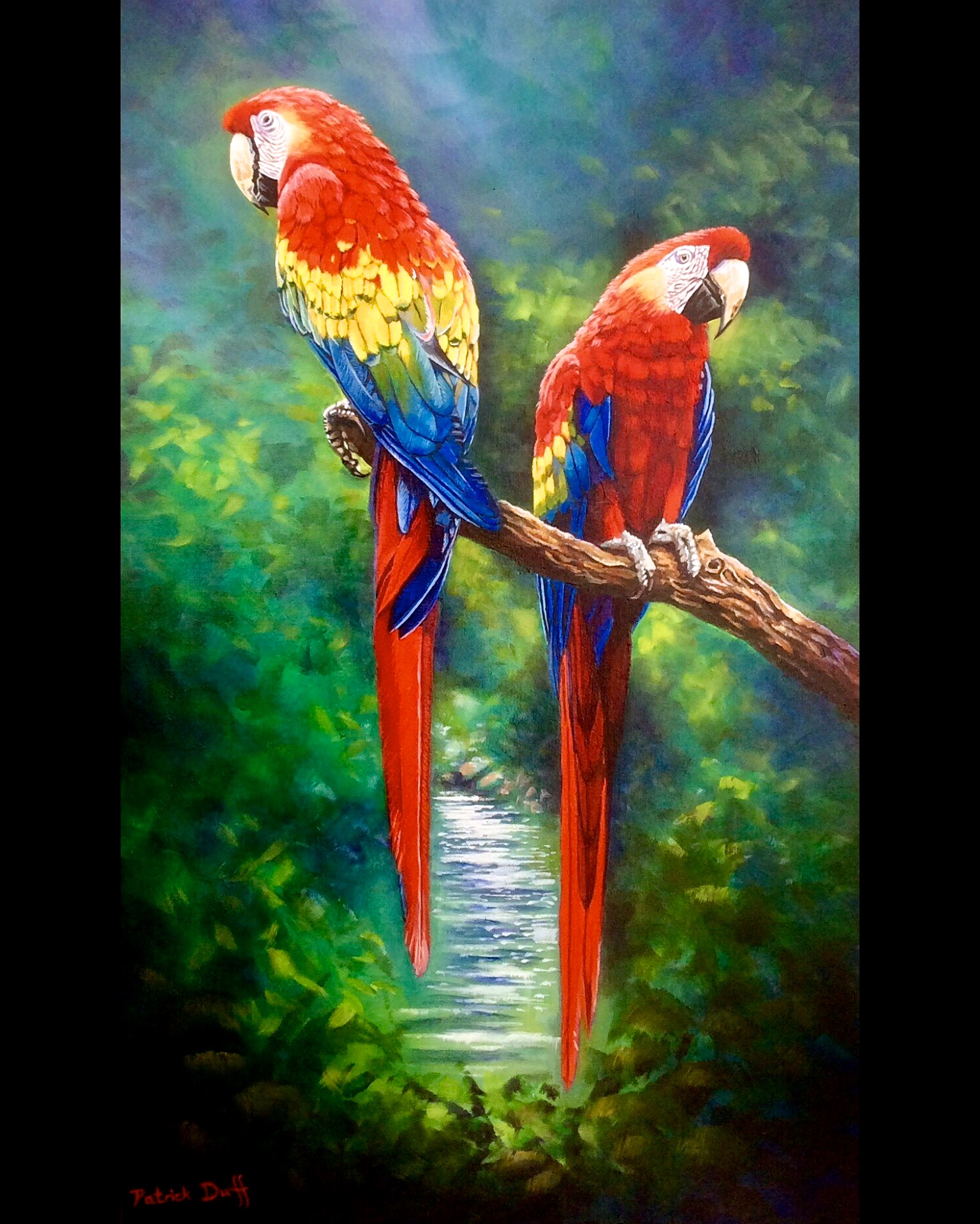 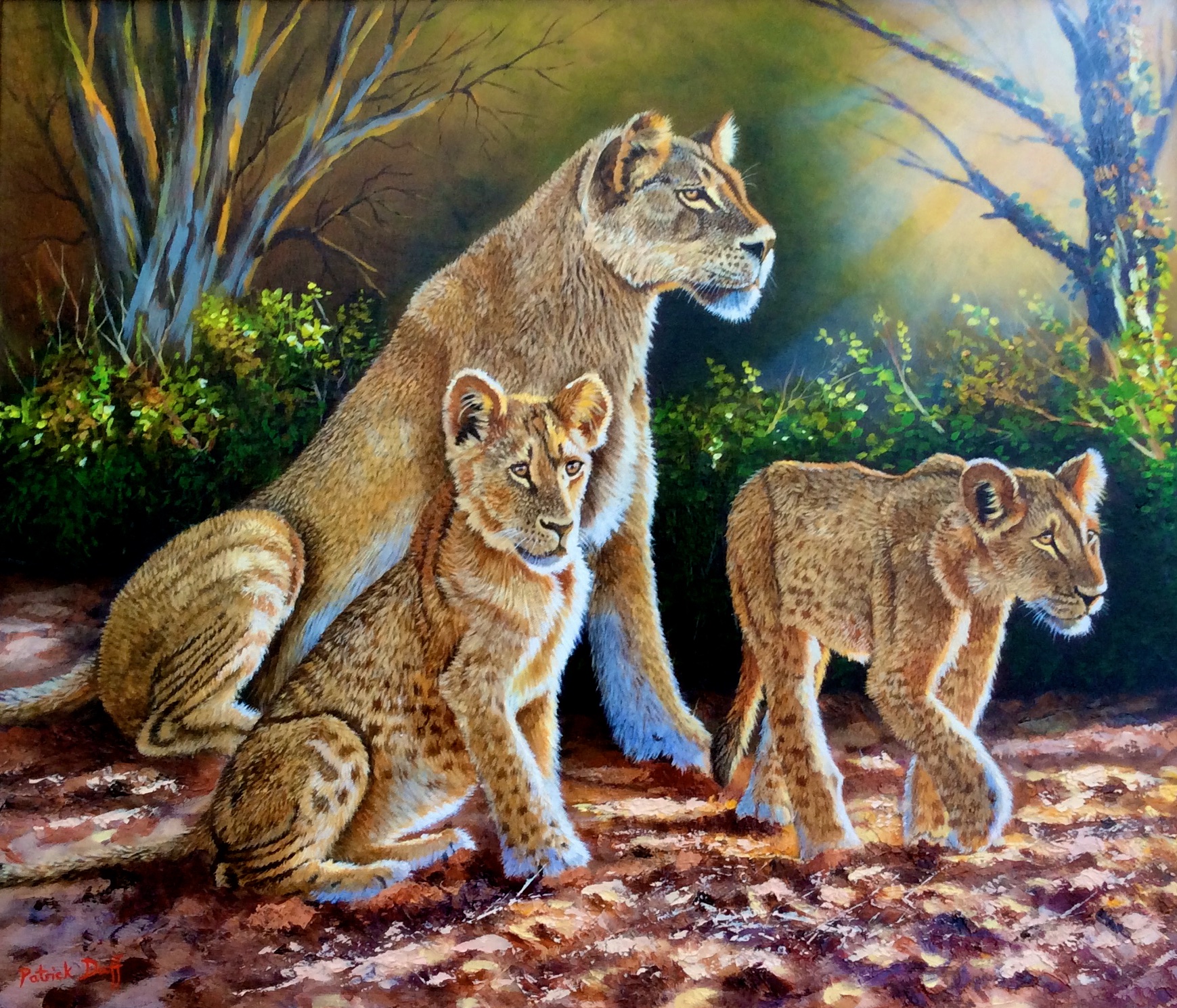 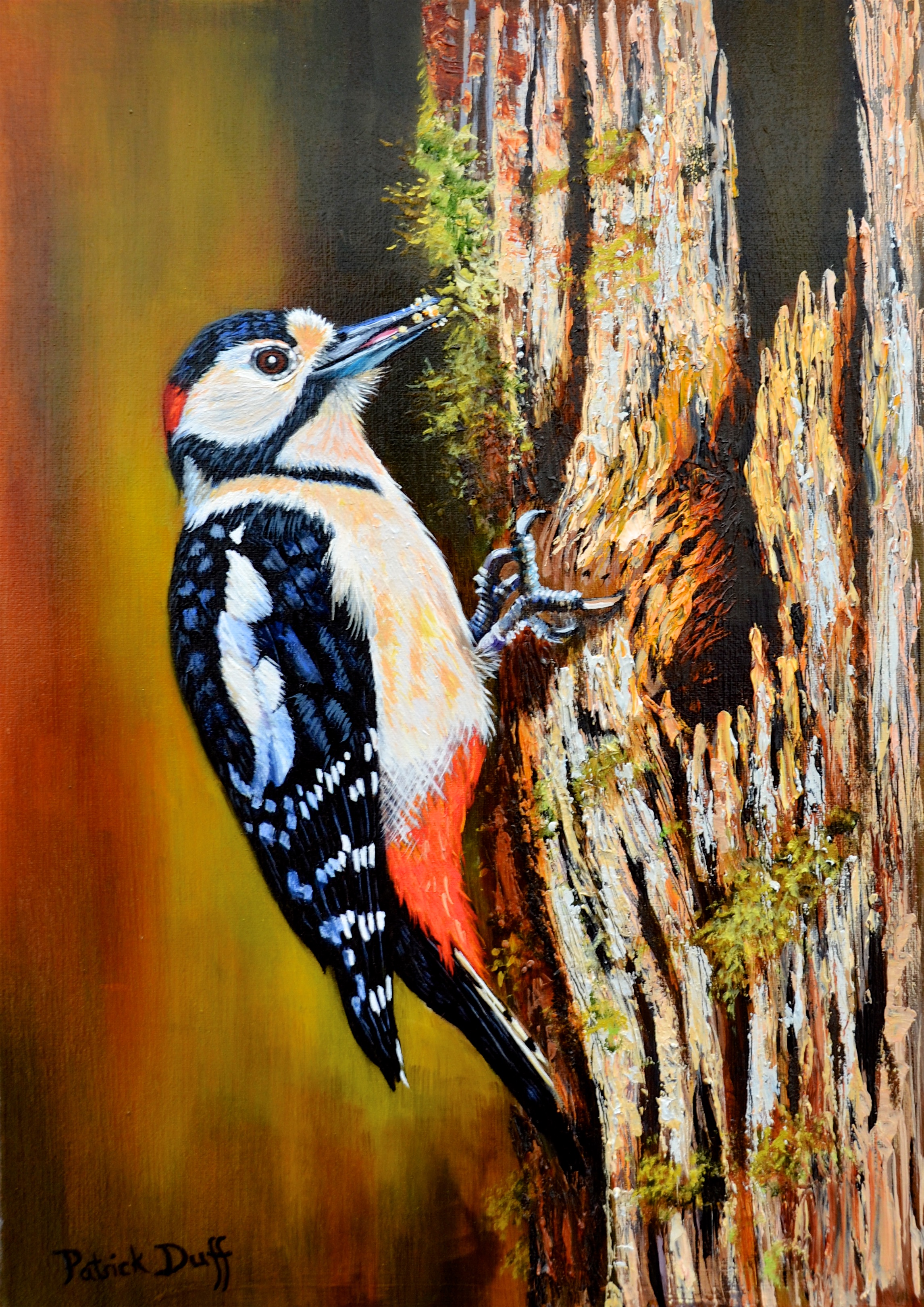 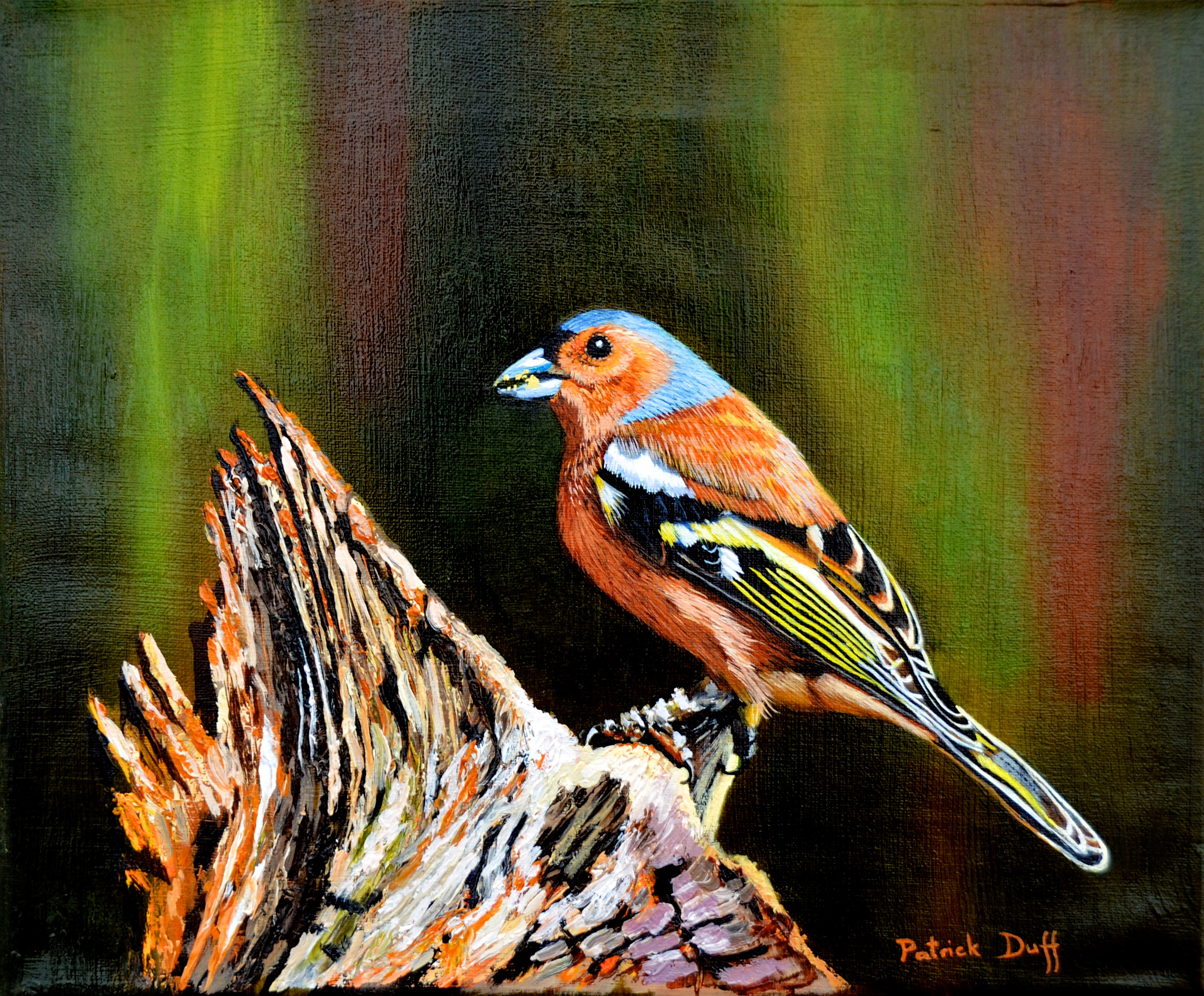 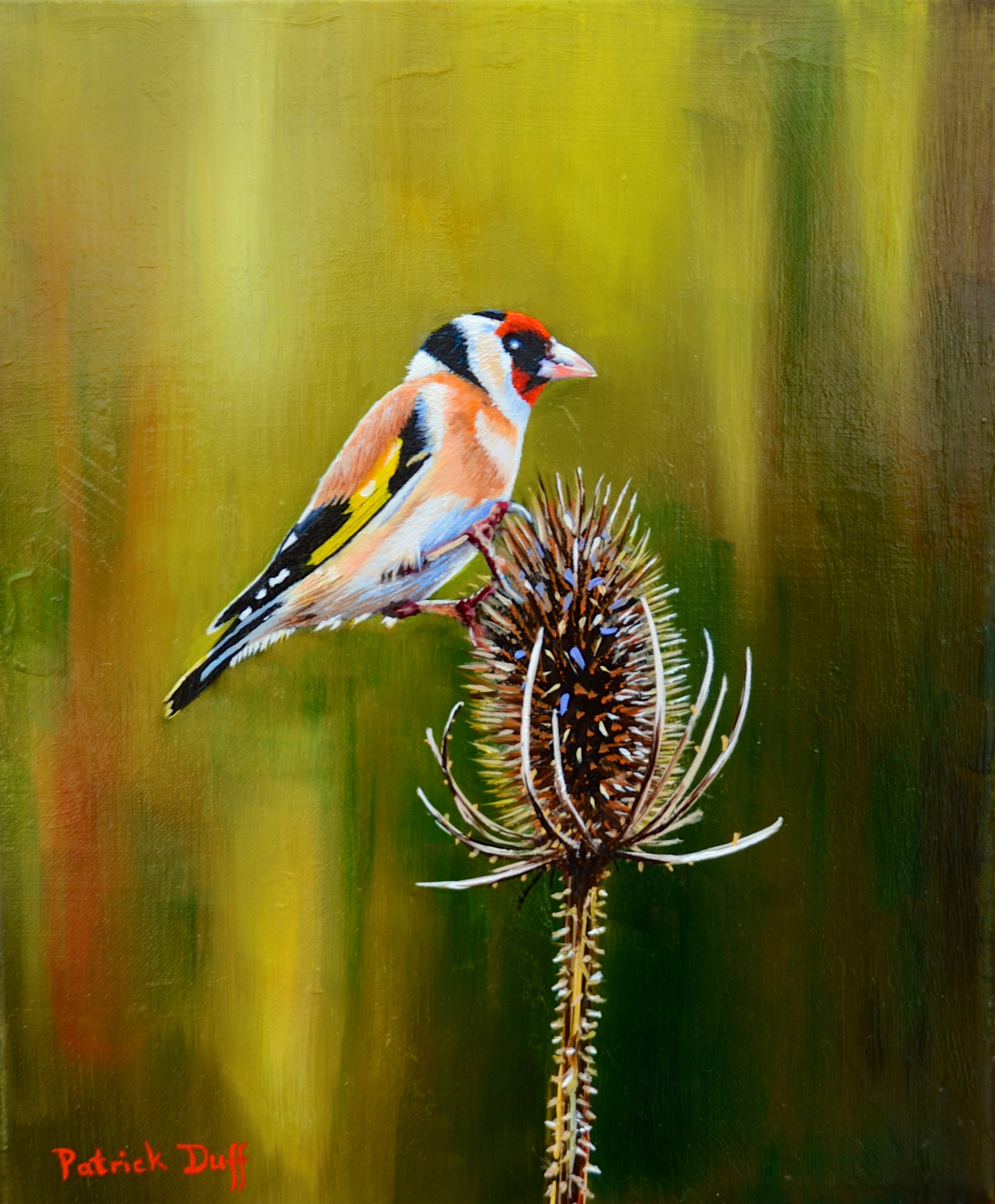 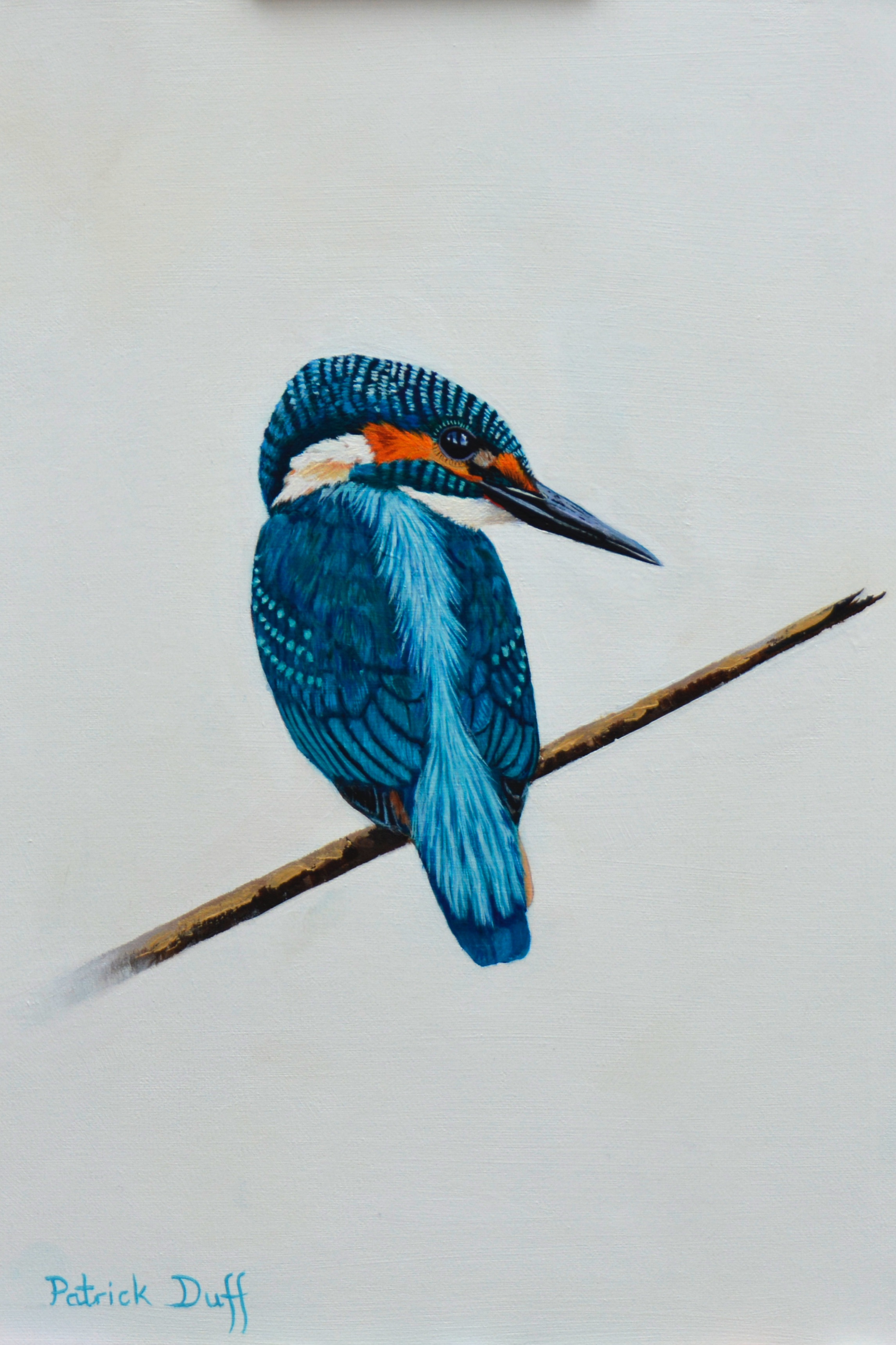 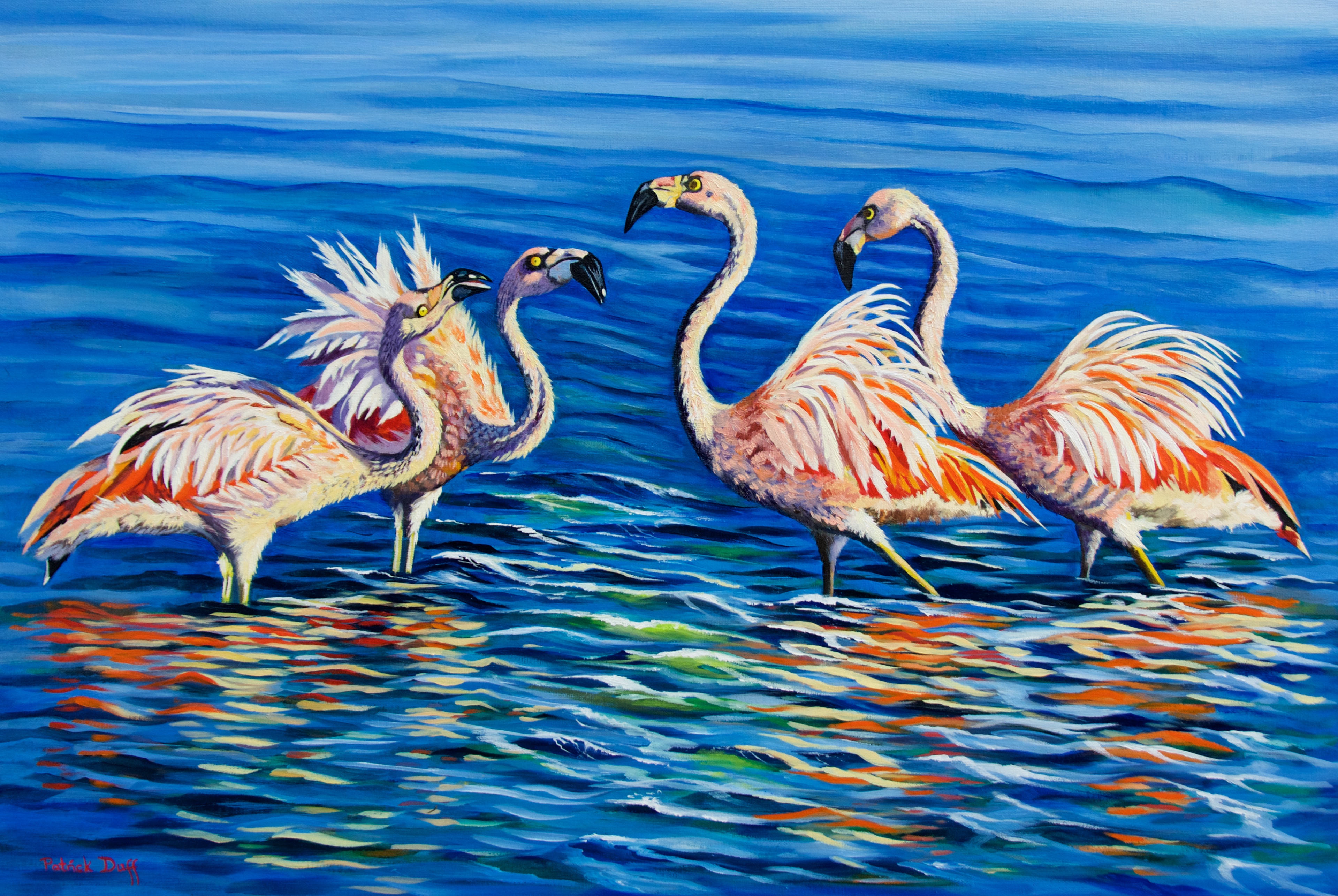 This painting was taken from photos I took of  Chilean Flamingos which were wading in the sea just off the beach in Paracas, Peru.

This painting was taken from photos I took in Paracas Peru of Chilean Flamingos taking flight near the beach.

The price includes a black and gold frame.