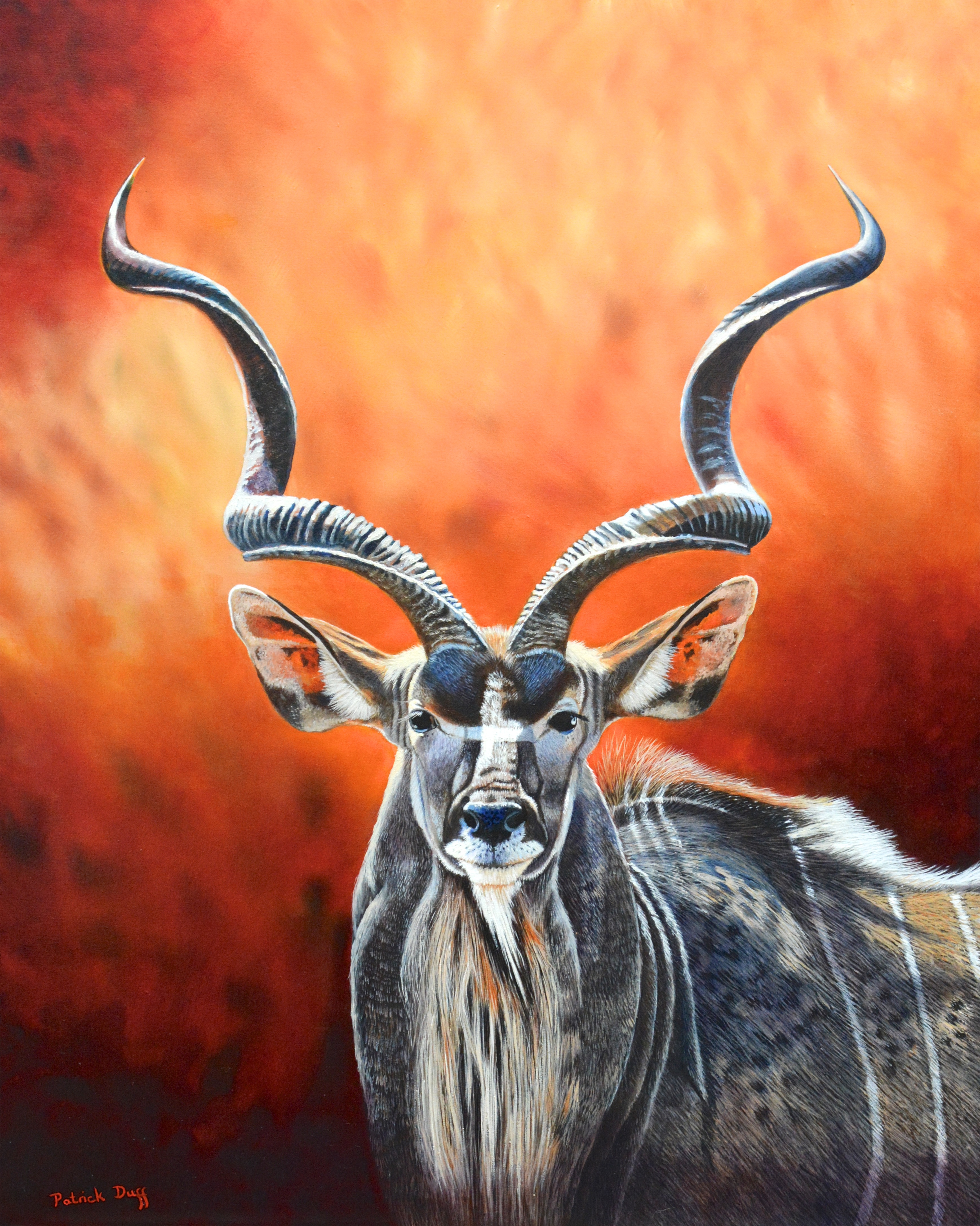 Price includes black and gold timber frame. Painted from a photo I took in the Okavango Delta. 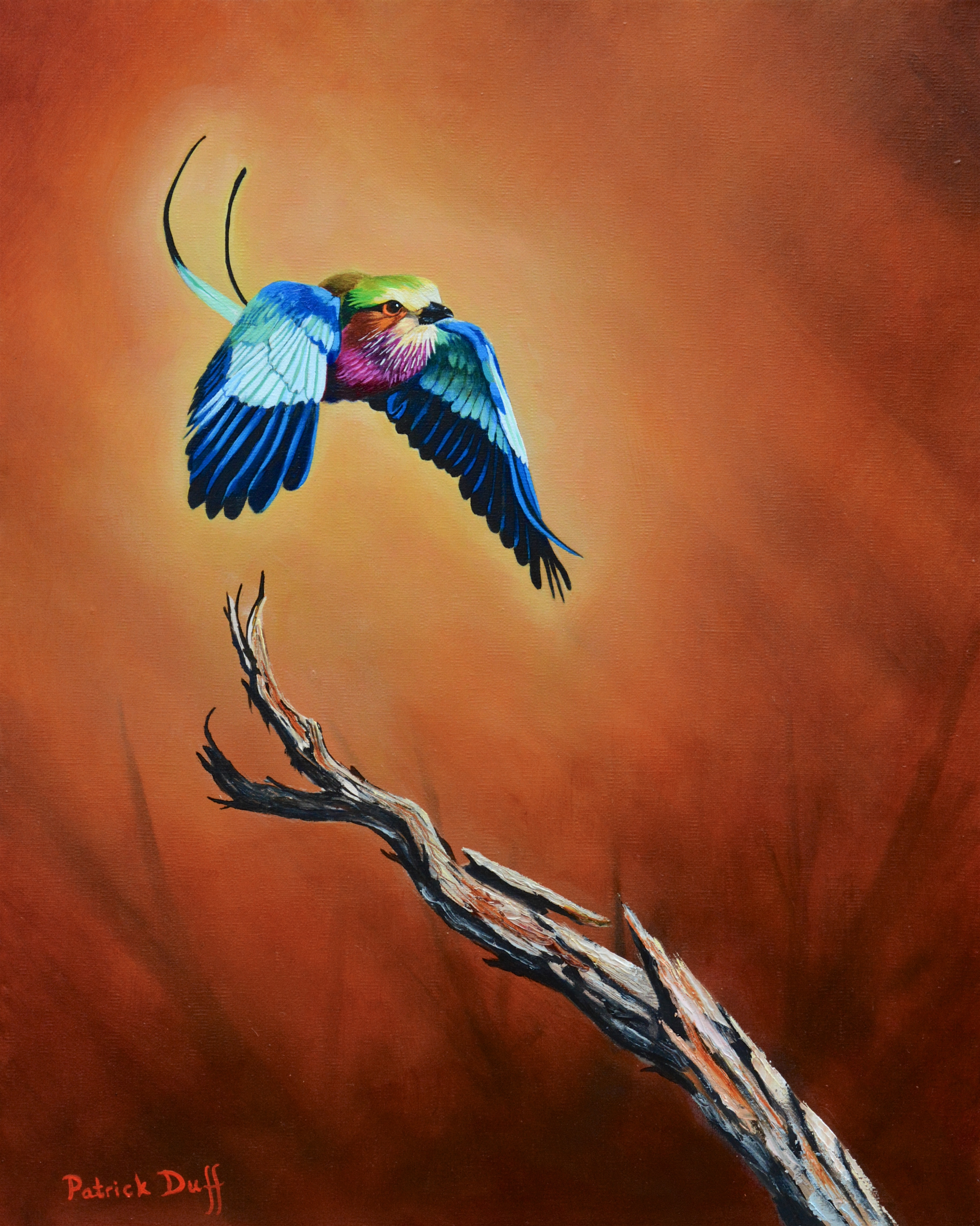 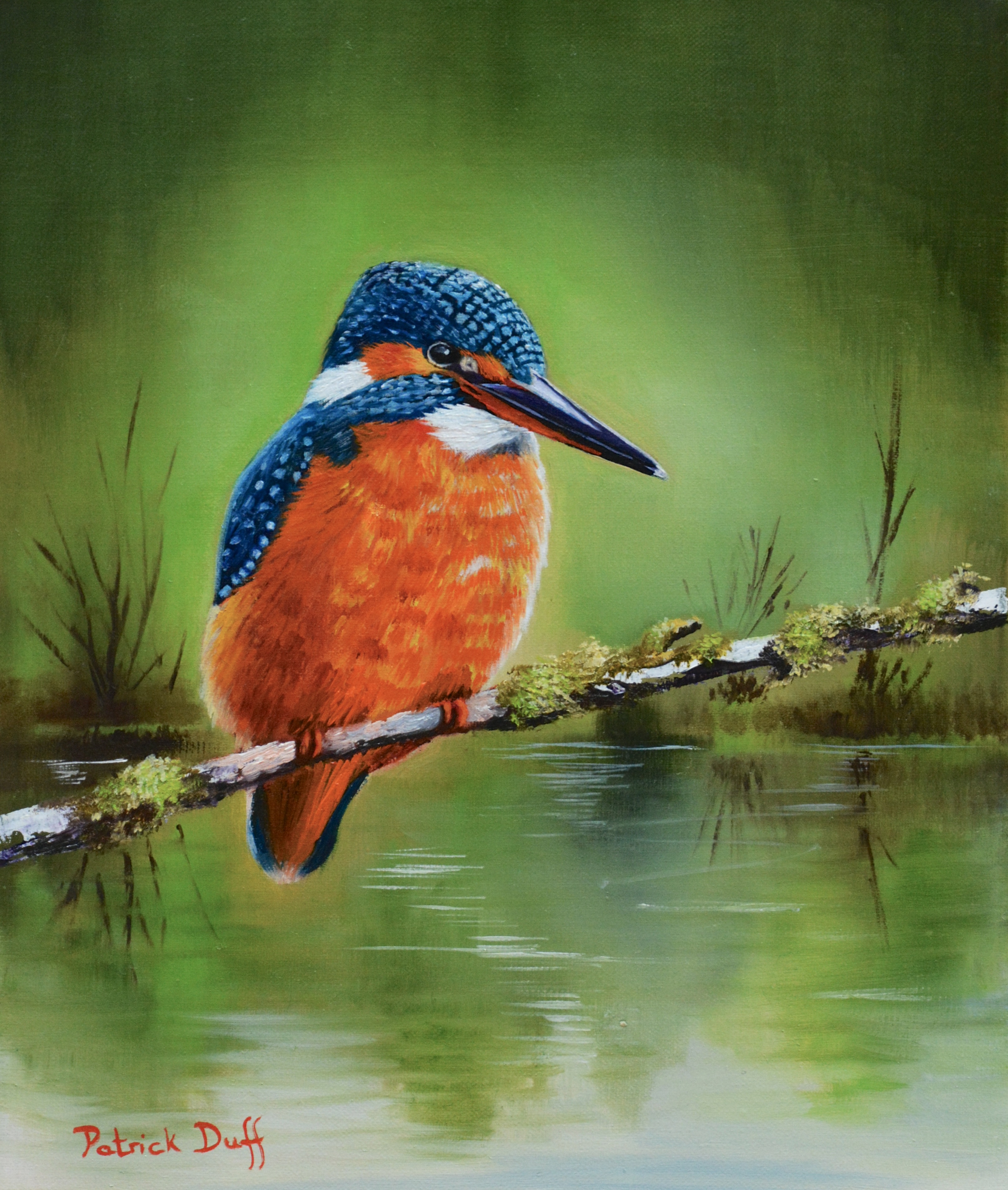 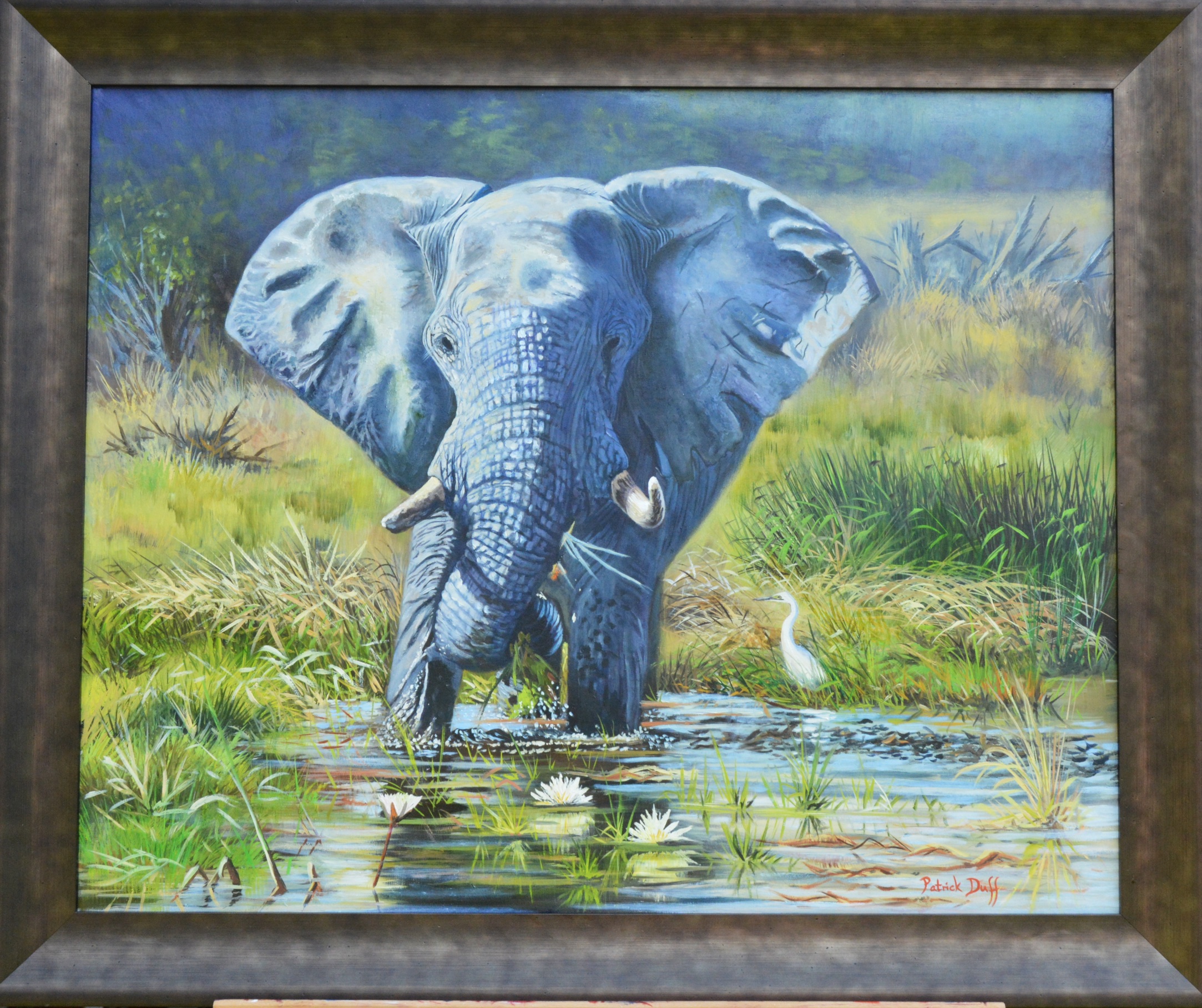 Painted from a photo I took in the Okavango Delta Botswana 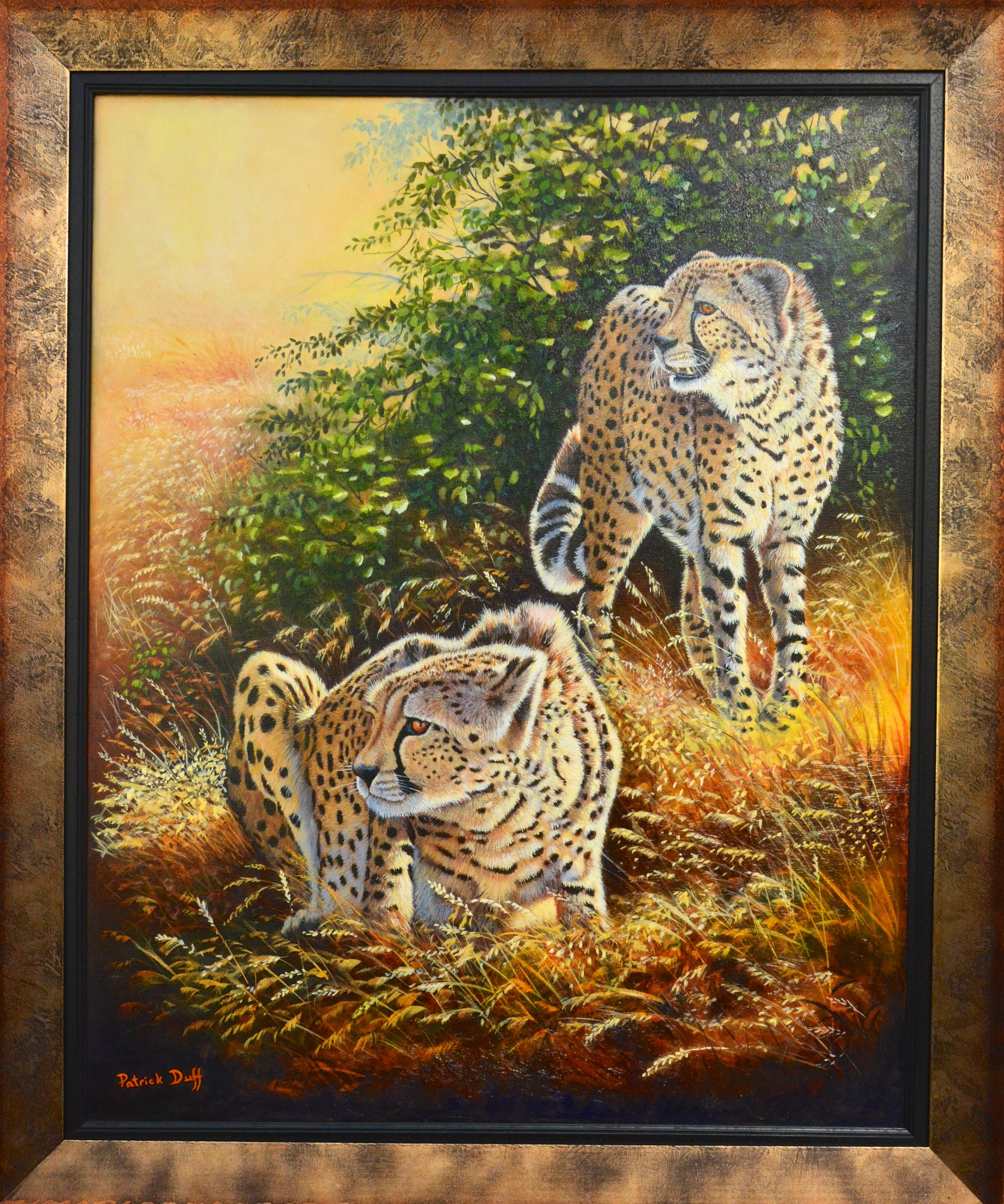 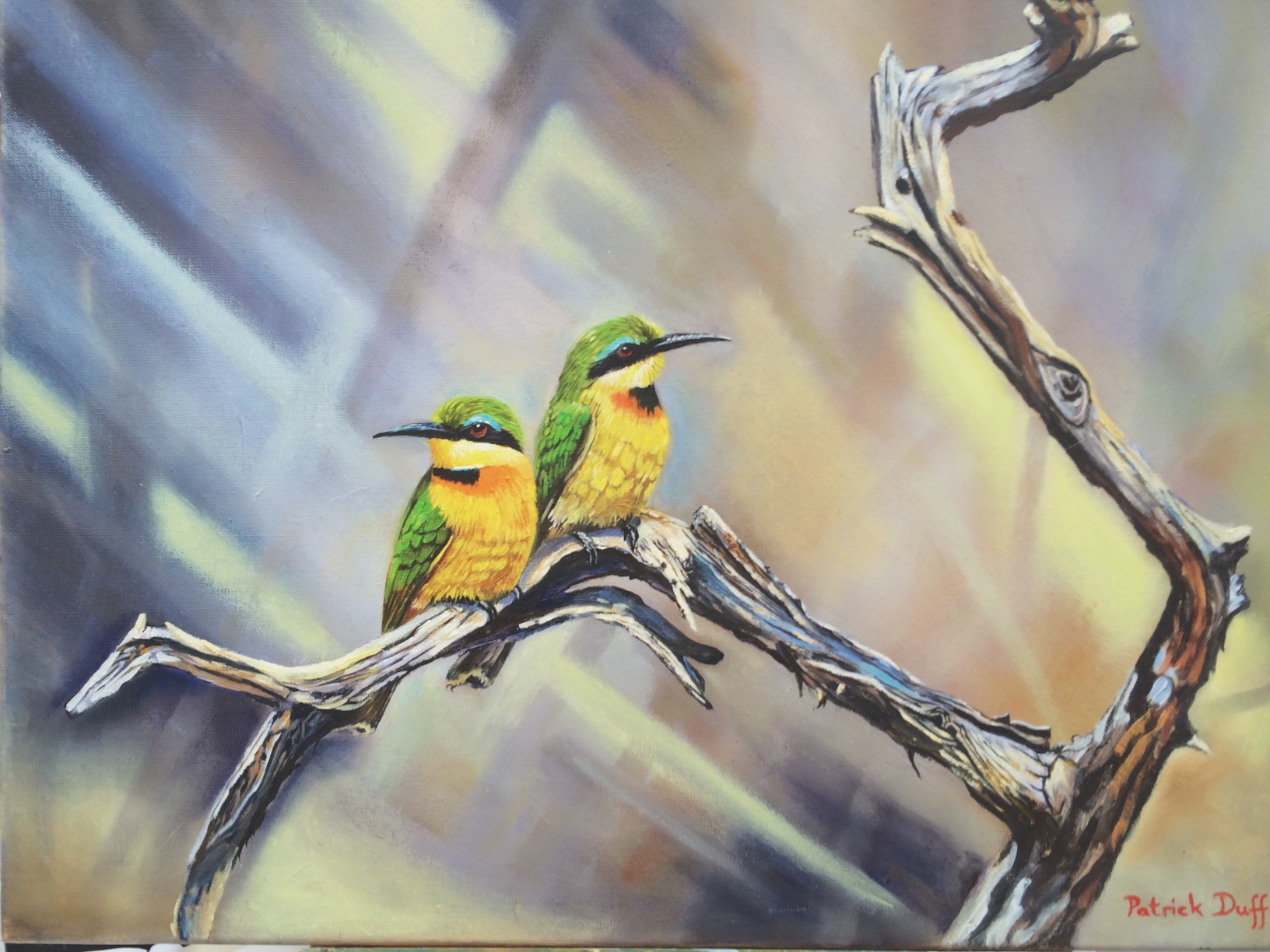 from a photo taken in the Okavango Delta Botswana